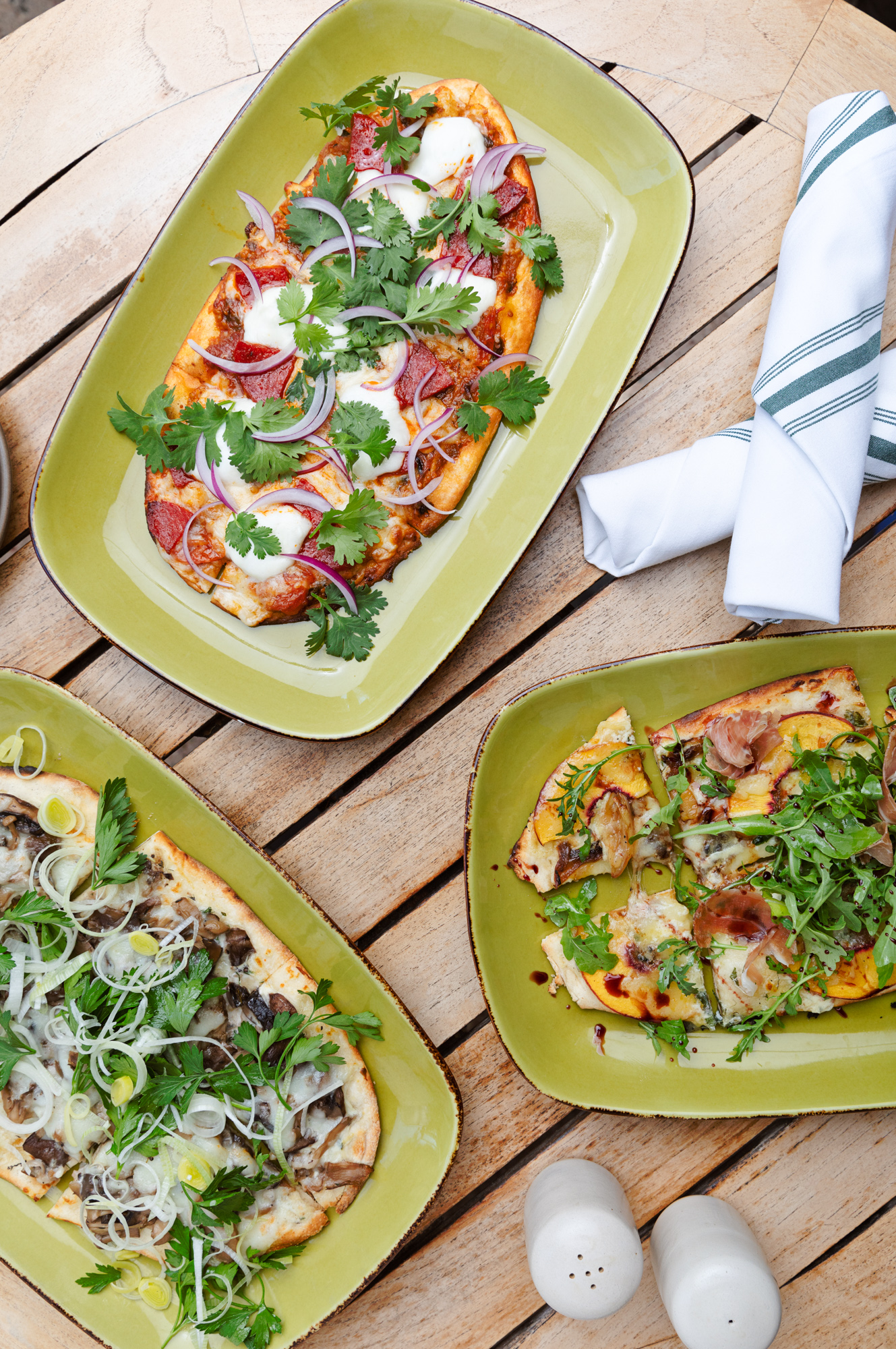 we'll be sure to save you a seat

A unique neighborhood gathering place, The Front Yard, showcases LA's diverse flavors in a setting as casual and comfortable as an evening at an old friend's house. Come on over anytime and we'll set you a place around the table.

get to know our chef,

the man behind the food.

Executive Chef Larry Greenwood’s rise through the culinary ranks started from his humble beginnings as a line cook in his native Calgary, Alberta to sous chef and ultimately to executive chef, a position he has held at some of Los Angeles’ top restaurants for more than a decade. Greenwood’s passion and propensity for fresh, locally sourced ingredients and innovative cuisine have earned him well-regarded status as a seasoned Los Angeles chef and culinary leader.

As executive chef, Larry is responsible for the entirety of The Garland’s culinary efforts while also playing a hand as a creative force behind The Front Yard’s approachable, yet elevated menu. 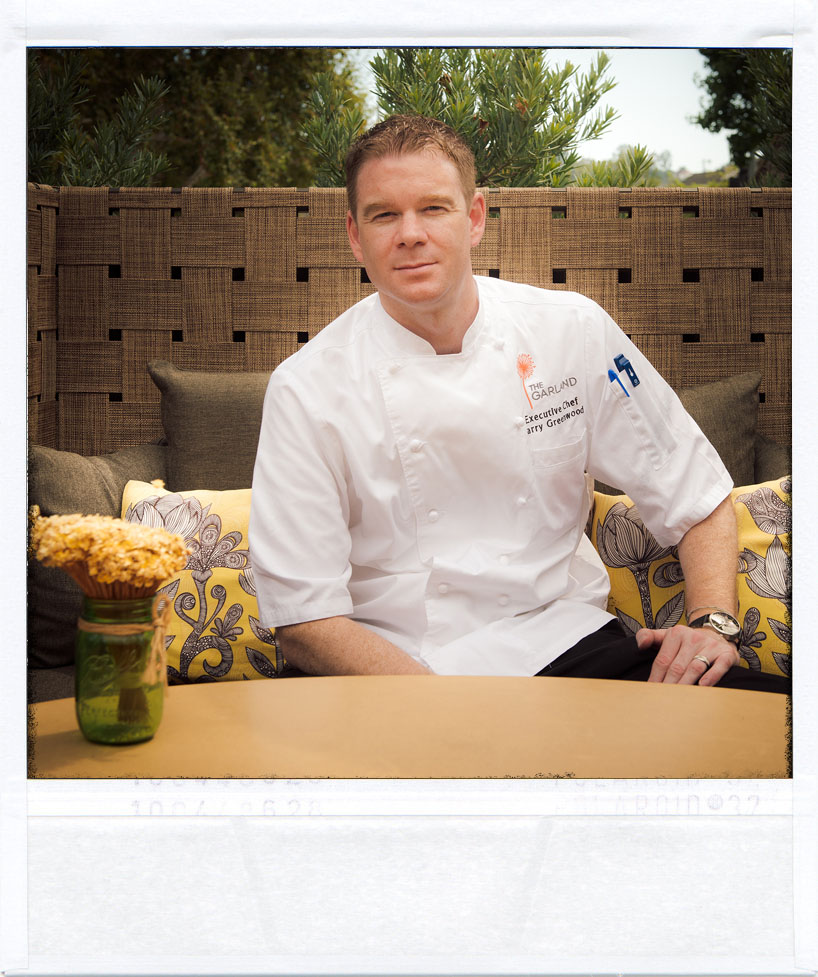 happenings at the front yard

See what we have in store for you, whether it's happy hour or a Los Angeles food event you can find us at, be sure to come by and say hello. Always check back for the latest happenings, there may be a block party in the near future.